The Vltava Moldau is the longest river in the Czech Republic, running north from its source near the German border in Šumava through Český Krumlov, České Budějovice, and Prague, merging with the Elbe at Mělník.
We will be 13 Crew where the oldest team member is 67 and the youngest 29 months.

We will navigate on the river for 4 days in kayaks and a raft, sleeping in tents on the riverbanks and enjoying the beauty of this nature in southern Czech. 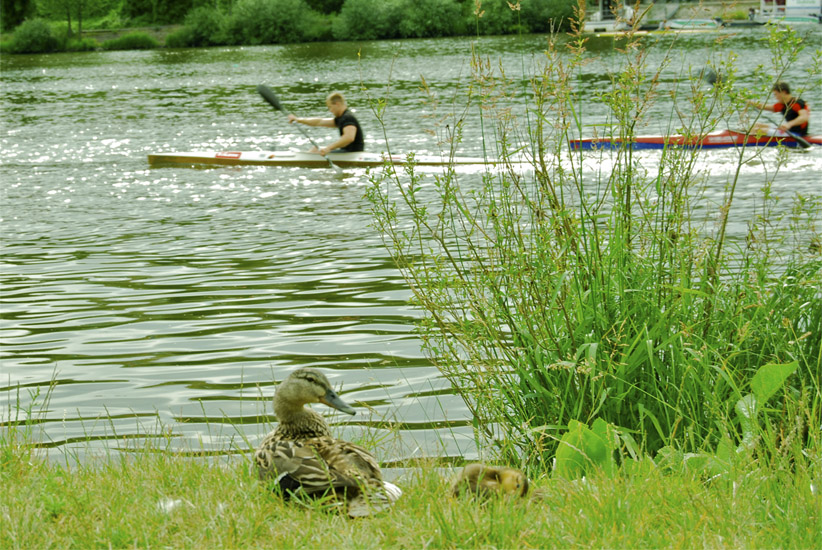 . We are a team and will do any change of plans or decisions together.
. Do not forget… It is an expedition,things can go wrong. No guarantee for success.