UPDATE: PEACE OF MIND TO PLAN

While we may not be able to travel right now, we believe everyone deserves the chance to dream and plan with peace of mind.

Following the COVID-19 outbreak across the EU and the need to limit non- essential travel, many Member States have imposed containment strategies and travel restrictions such as border closures, flight suspensions and health screenings. As a result, millions of consumers are now banned from travelling to the destinations. Therefore, we will move the Expedition to 2022, for reasons of protection of public health and personal safety

Navigating 4400Km with inflatable boats, Siberia’s largest River, from the Source to the Arctic Ocean.

The Lena is the 10th-longest river in the world, flowing  across the Far East regions of Russia, forming near Lake Baykal and flowing north-east to the Arctic Ocean. It empties in a huge delta at the Laptev Sea. The river is home to many kinds of animal and plant life but only for a few months out of the year; the rest of the time, the river is frozen solid. 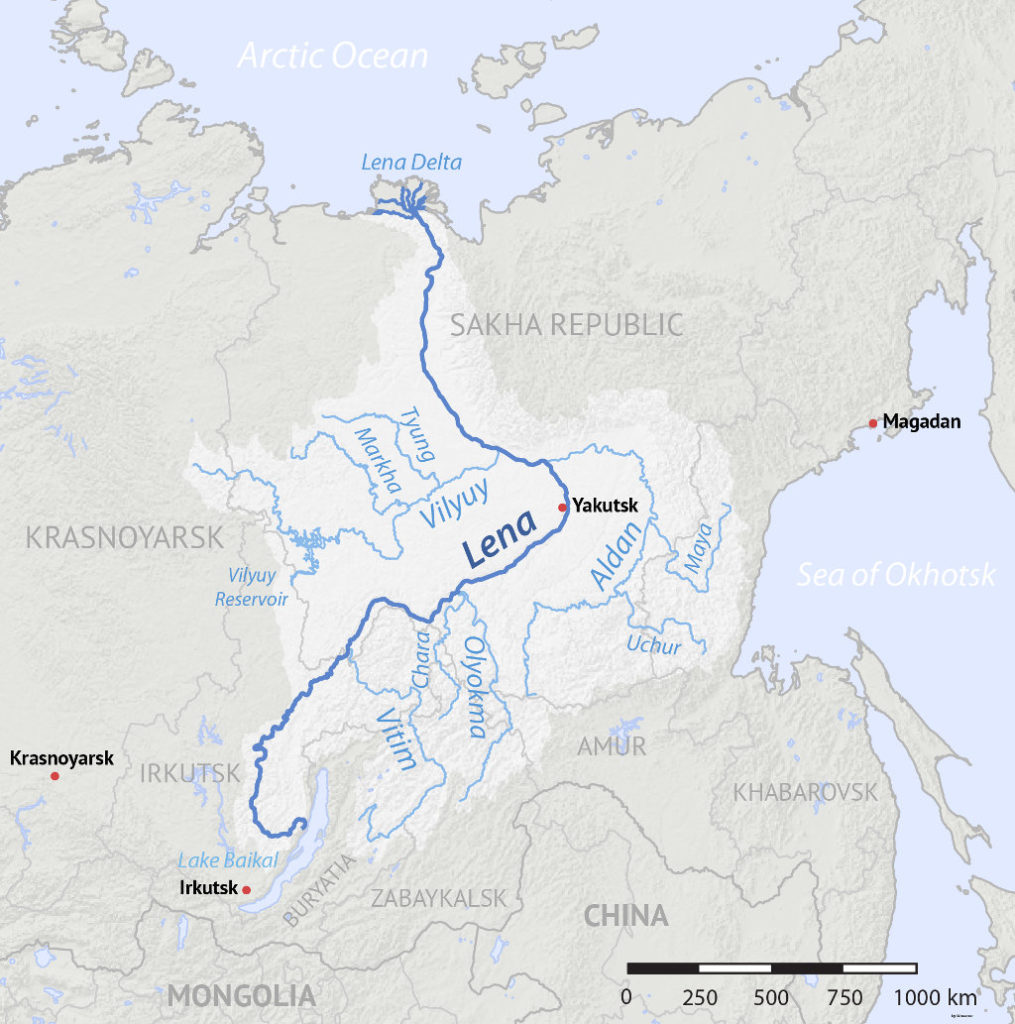 The expedition will take about 40 days, and is scheduled to begin around the 15. June. This is the best weather window with an average temperature of ca. 18 to 20 C. For seven months of the year, the Lena River is bound by ice, in many places over a meter thick. The Lena typically opens up in the second half of May.

Details of the route planning will depend very much on the task awaiting the team along the way.

Deep in the taiga, where humans are a rare sight, lies the beginning of Siberia’s giant river, the Lena. The taiga surrounding Lena’s source is like an ocean; endless, immeasurable and dangerous.

But it is habitat for many forest dwellers, who go about their lives and call it home.

The aim of the Project

The aim is to improve awareness for rivers and his waters, to showcase the potential of the region and to emphasiz the need to preserve the unique biodiversity along the riverbanks. The expedition wants to bring a deeper knowledge and understanding of the whole region, its culture, natural beauty and diversity to broader public.

Siberia…the word evokes images of awful cold, and a trackless wilderness lying mysterious and silent, north of the Arctic Ocean and east to the Pacific.

But Siberia is a wonder of our planet and home to spirited and resourceful people, pitted against the harshness of their Rives. 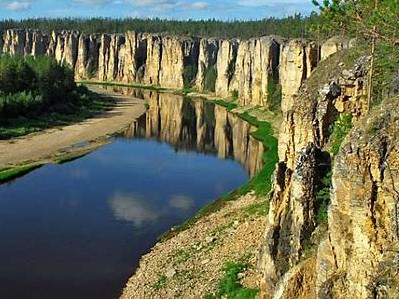 The river was probably first explored by a troupe of Russian fur hunters led by Demid Pyanda in the 17th Century. In 1623, Pyanda explored a 2,400 km stretch of the river. Since then, a large number of explorers have ventured out onto the Lena in order to record its course and discover its potential.

The shores are alive

More than history thrives along this river. Watch the shores for wolfs, moose, and bears. Watch the skies for eagles, falcons and hawks.

The central valley of the Lena River has wide expanses of steppe grasslands, while the floodplains of the river are characterised by typical taiga coniferous forests, along with peat bogs and swamps.

Lena Pillars, Siberian beauties along the banks of the great Siberian River, and a wonderous geological landmark awaits the few travellers that make all the way up here. Miles and miles of stone pillars, between 150 to 300 m tall, create a graceful and unique spectacle that in 2012 achieved the highest distinction for a monument, becoming a new UNESCO World Heritage Site. 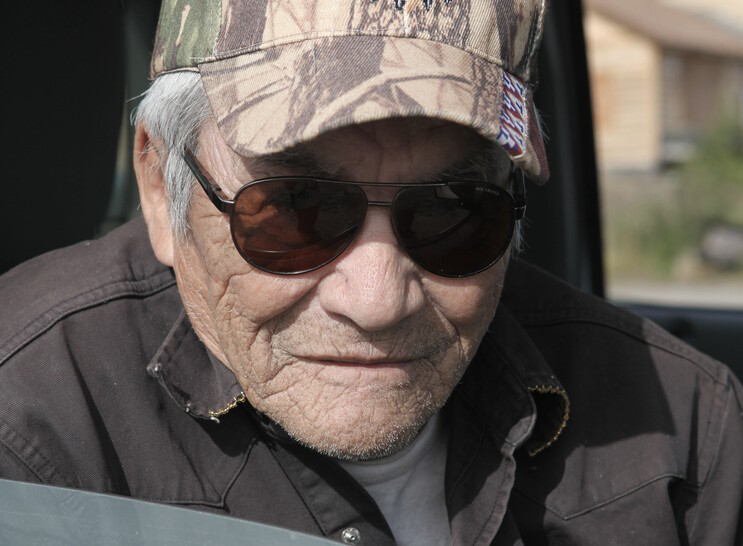