Explore and surge the 6500km river road from Buenos Aires to Manaus which, to my knowledge, has never been achieved on Inflatable Boats. 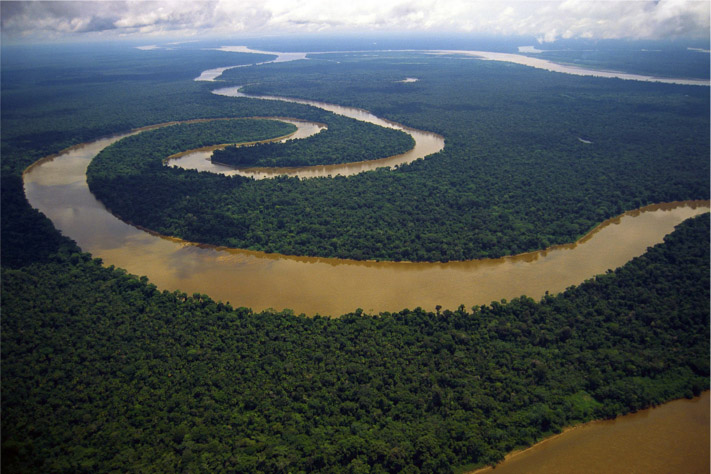 Aim of the Expedition

Cruising these Rivers and its tributaries on Inflatable Boats is a deep exploration of the South American spirit. We will travel along the entire 6500km length of the continent, from the Delta of the Paraná river in Buenos Aires, Argentina, towards Manaus, in the heart of the Brazilian Amazon, drawing attention on the environmental threats and climate change in and around the river, and highlighting several sustainable solutions.

The Ascending South America Expedition is a journey also aimed at showcasing the unique natural beauty of the rivers and the fascinating diversity of cultural traditions hidden on its banks.

This is a major river in south-central South America, running through Brazil, Bolivia, Paraguay and Argentina.

It flows about 2,621Km from its headwaters in the Brazilian state of Mato Grosso to its confluence with the Paraná River, north of Corrientes and Resistencia. 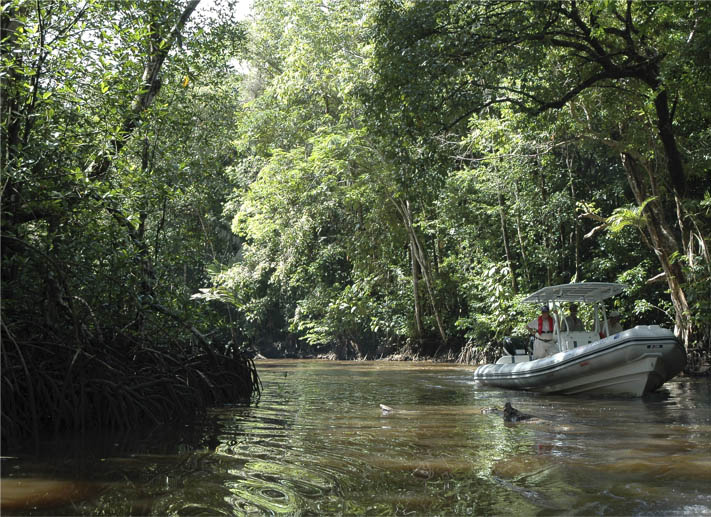 Amazonia represents over half of the planet’s rainforests and comprises the largest and most biodiverse rainforest on Earth.

Located along the rivers are thousands of tiny hamlets, where dwellers scratch out a modest living from the rainforest. 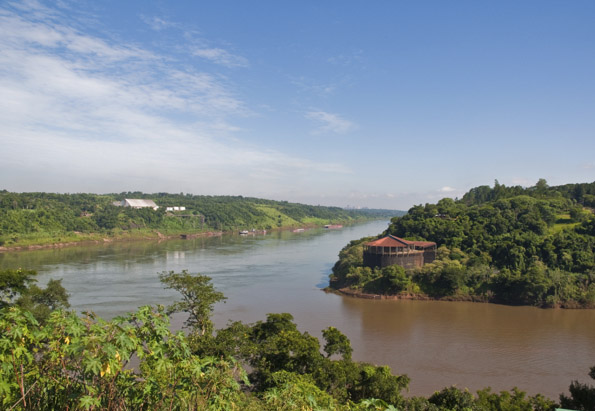 * Document the state of the South American rivers in 2017 and the impact of climate change, the problems of environmental degradation (pollution), and illustrate the consequences for local populations.

* Mato Grosso: Mineral wealth was discovered in this region around 1750. To prevent the Spanish from getting some of this wealth, the Portuguese monarchy built a fort on the Guapore and made Vila Bela the capital of Mato Grosso. Tax incentives were used to populate the region, but that was a difficult task due to its remoteness. In 1820, the capital was moved to Cuiaba and the landowners walked away from their properties and businesses, leaving behind their African slaves and buildings. Since that time, the descendants of those slaves have managed the “Black City”, keeping alive old traditions that are no longer practiced even in Africa. A full 75% of the population is proudly registered as black or mulatto and a festival to celebrate their Congolese heritage is well attended each year here.

* Rubber, wood, gold and diamonds are just some of the highly prized resources found on native Amazon lands, and the pursuit of those riches has perpetuated a violent frontier mentality that continually threatens the Amazon’s survival. When the Portuguese colonized Brazil in the 16th century, there were an estimated 6 million indigenous Brazilians. At the time of the 2000 census, there were only 734,000.

* The result of the gold rush in Brazil is evident in the dozens of beautiful baroque churches and hundreds of statues and paintings; the expeditions of the Bandeirantes, as these adventurers were called, were aimed at obtaining native slaves for trade and finding mineral riches. The Paulistas, who at the time were mostly of mixed Portuguese and native ancestry, knew all the old indigenous pathways through the Brazilian inland and got acclimatized to the harsh conditions of these journeys.

* Much of the Amazon, the world’s largest rain forest, lies within Brazil’s borders. Exploitation of this resource, including slash-and-burn deforestation, is a major concern — more than a fifth of the forest has already been destroyed. This destruction impacts not only the biodiversity of plants and animals, but also the indigenous tribes that have long populated these areas. And the release of carbon into the atmosphere when trees are cut down has contributed to global warming, according to climate-change scientists.

The organizing team of Ascending South America Expedition has considerable experience in preparing and implementing projects of such scale and scope. Andy Leemann, a Swiss boating expert and expedition leader who travelled the Orinoco, Mekong, Zambezi, Ganges, Brahmaputra, Yukon, and many more rivers, is the organizer of this journey together with his Partners.