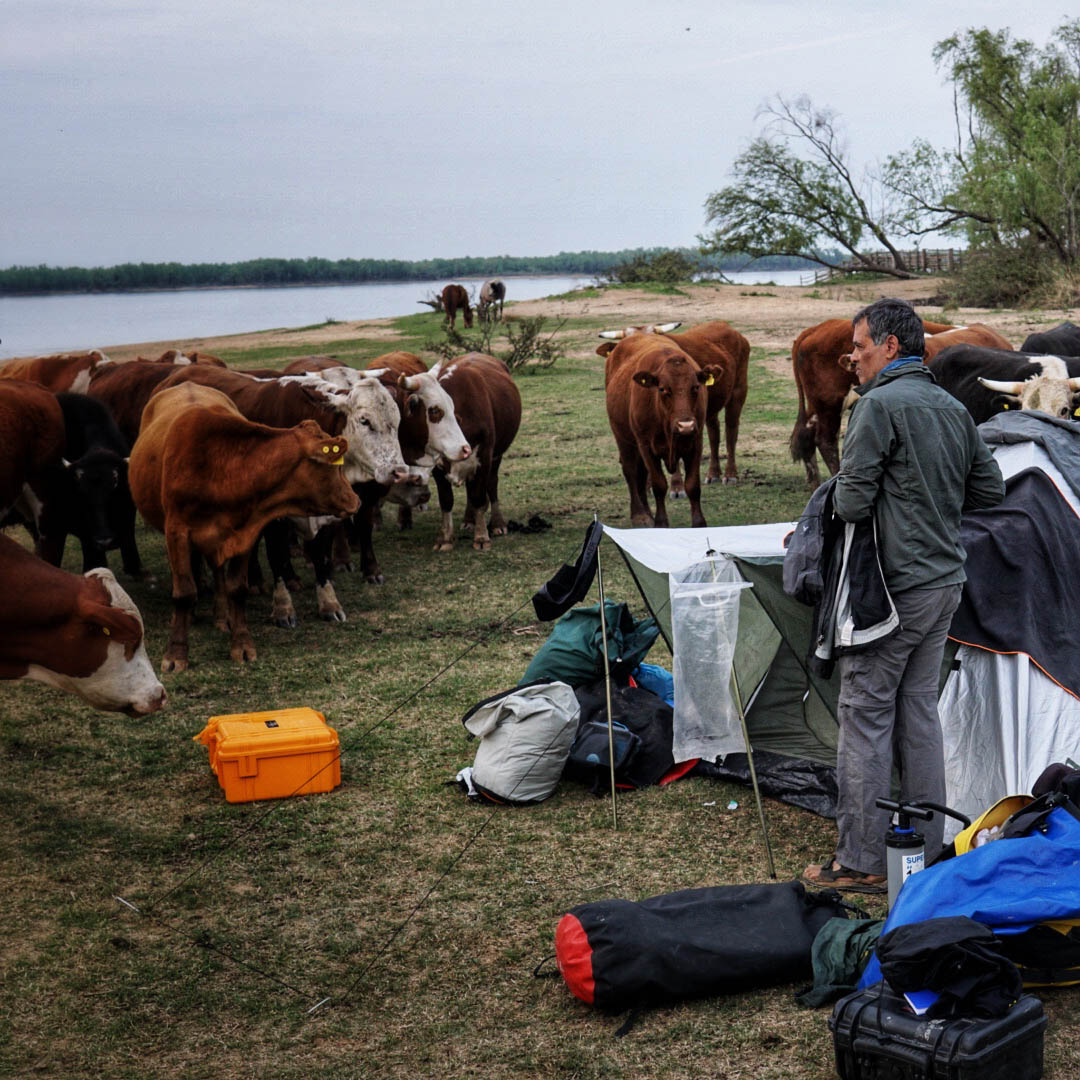 In the evening we had curious visitors when we camped.

It was decided by the group, before leaving camp, we will clear all the plastic, not just from us, but also whatever we find.
Andy is always watchful.
Ascending South America Expedition.
Looking after the crew can be hard work.
Stefano checking his engine.
The final push. 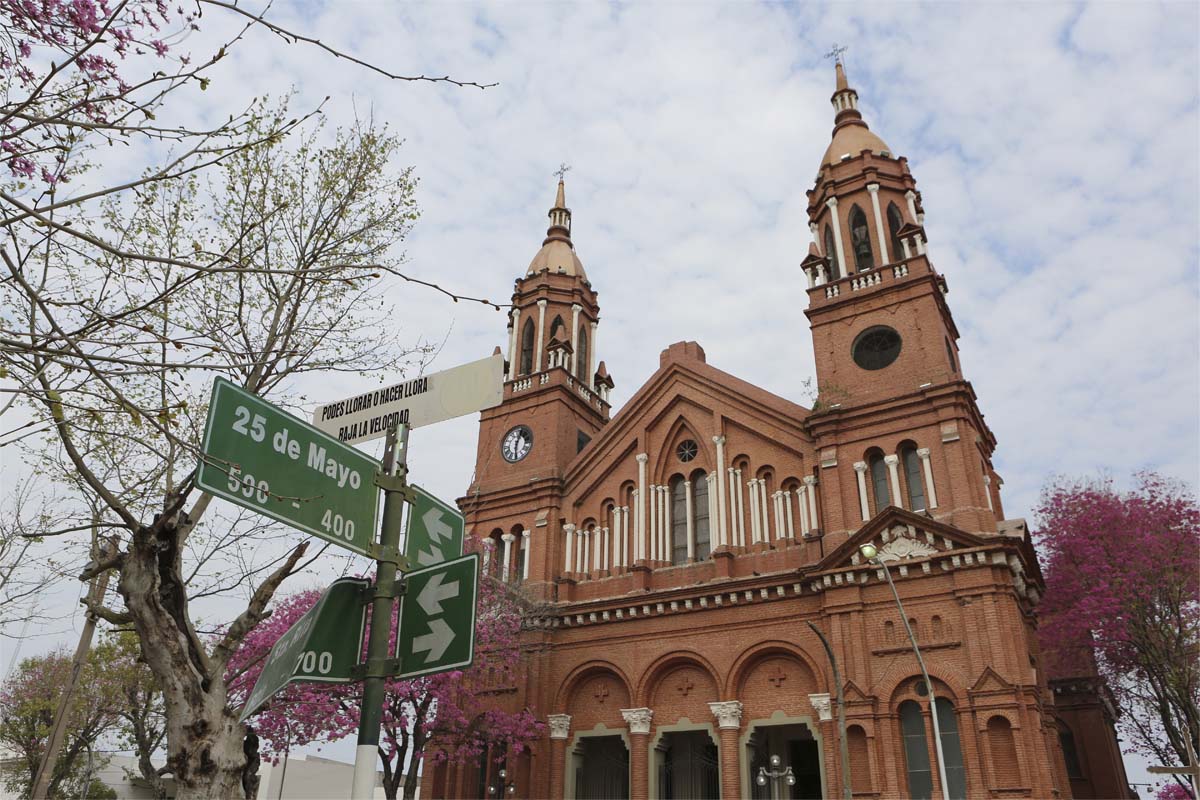 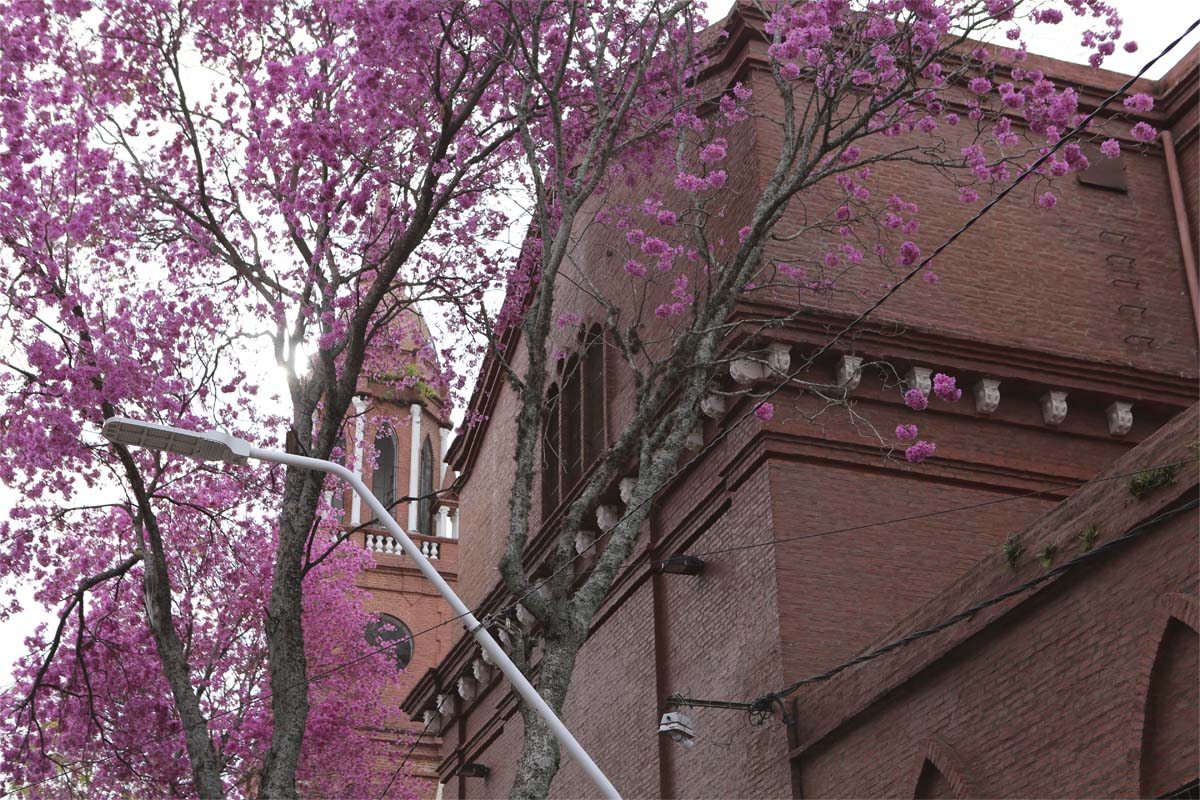 Santa Rita de la Esquina. Every town has a plaza and a church that towers over everything else. 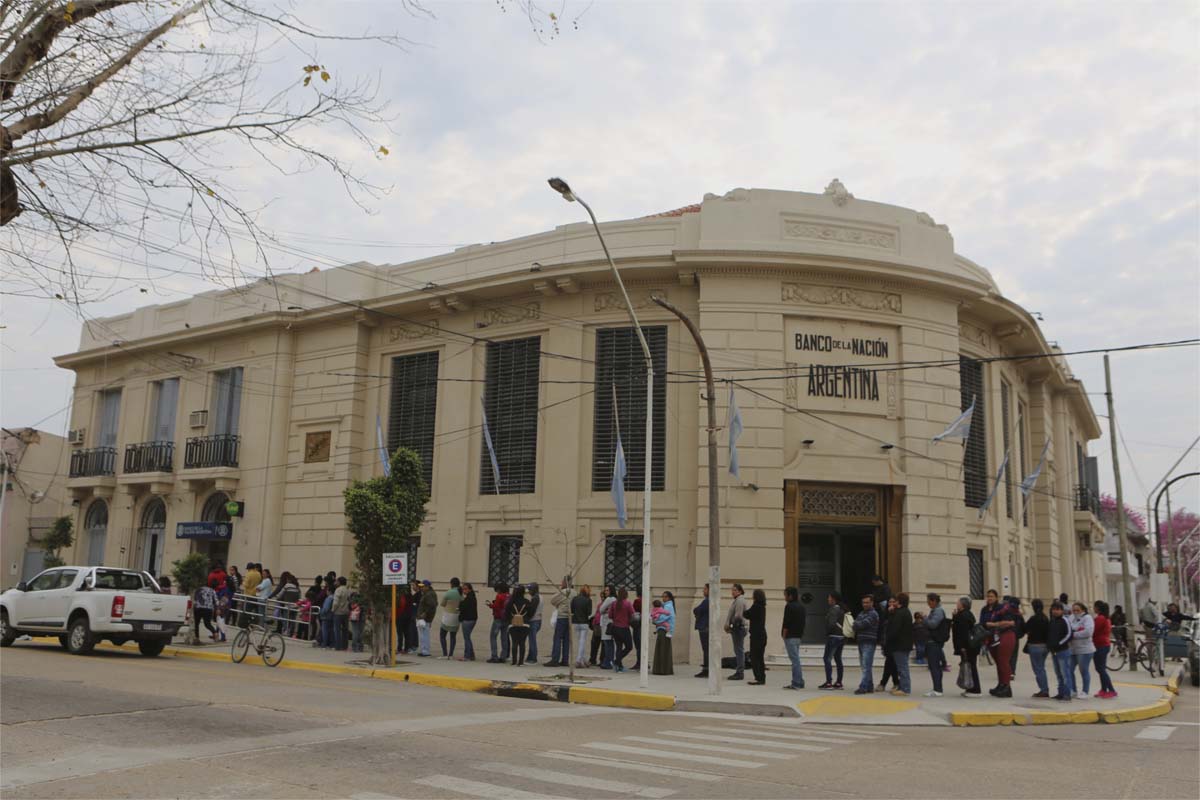 Economic crisis has hit Argentina hard. Long queues and even longer faces at banks are a comm. 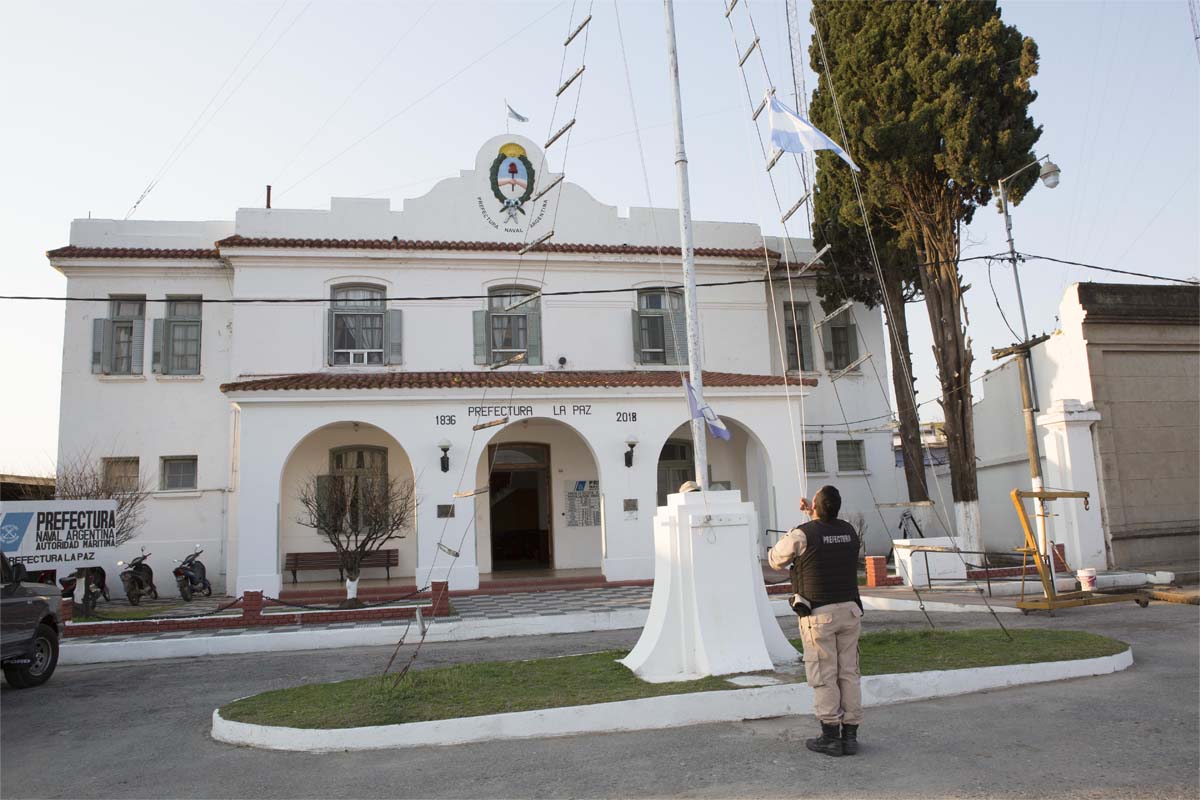 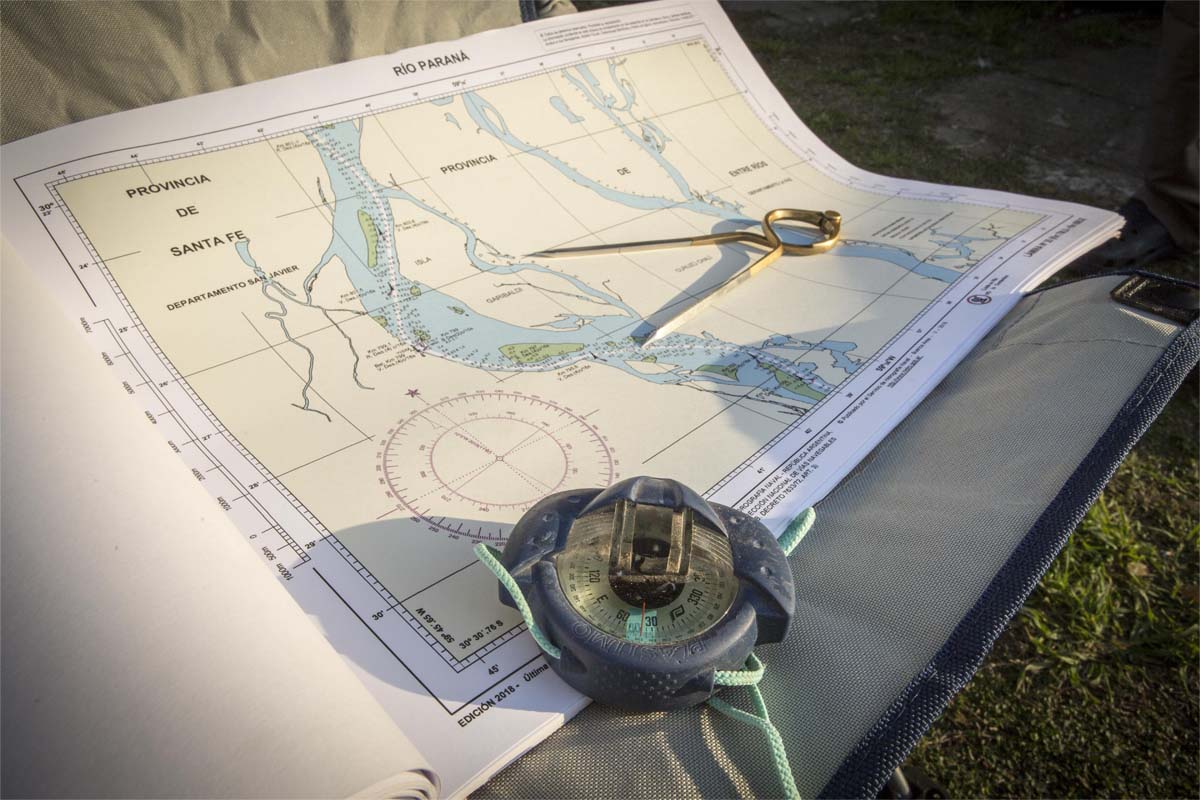 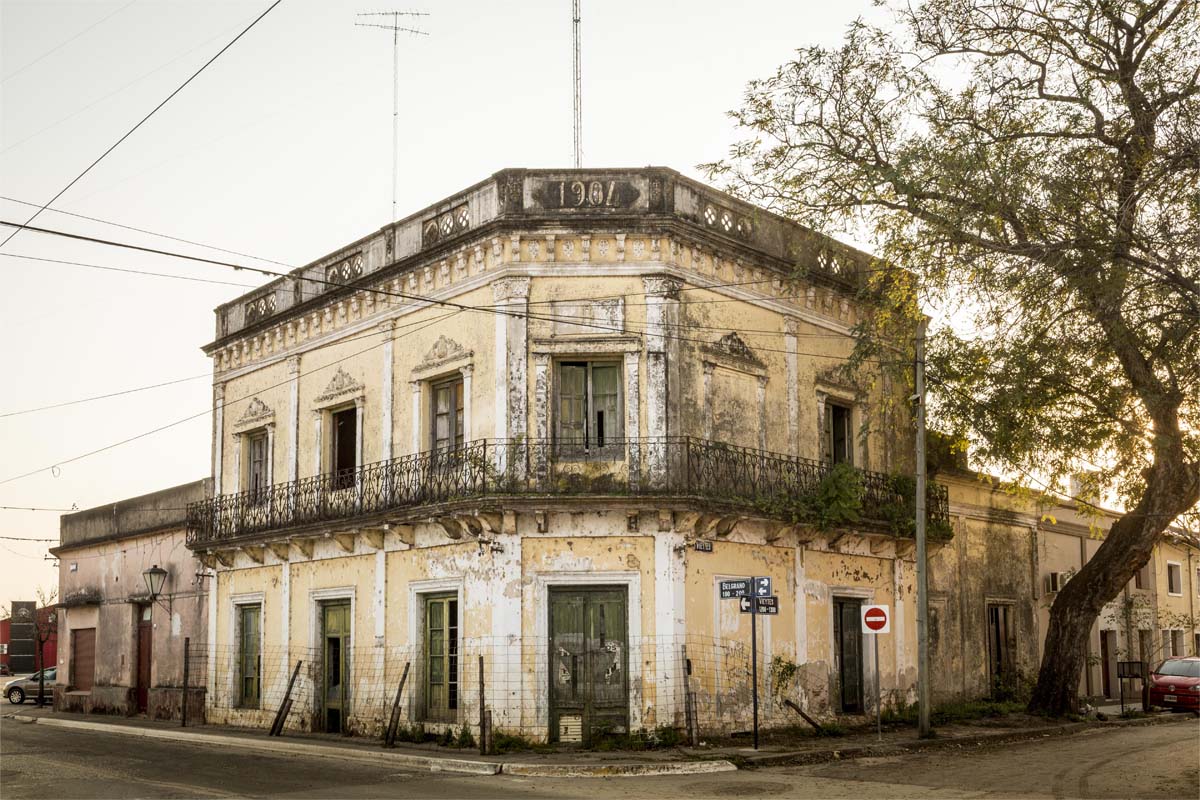 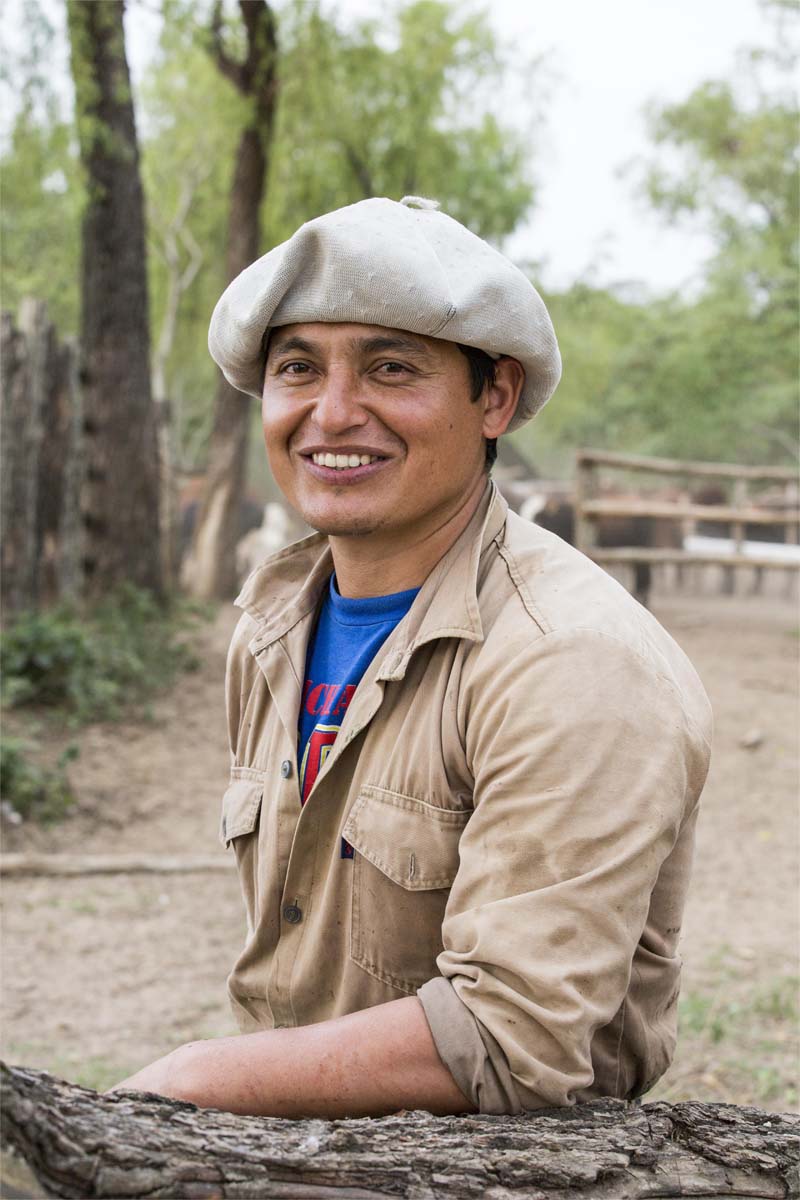 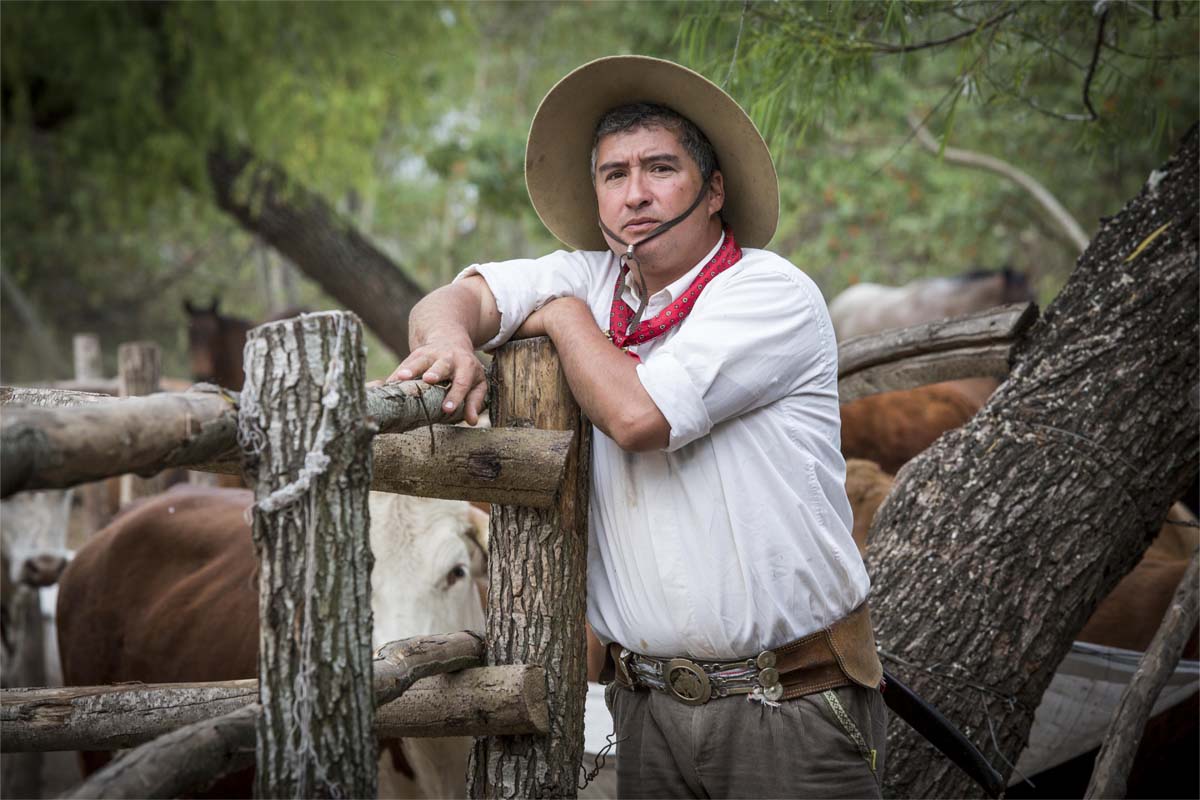 Walter the Gaucho.
Walter, José’s father wearing a traditional Gaucho hat.
Walter wearing his Gaucho,
best known here as a Rastra.
Walter and José carrying a Capybara, locally known as a Carpincho, which was hunted down by their dogs. This largest living rodent is native to South America.
Walter taking his horse to the water.
José wearing his Boina, unsaddling his horse.
José tending for his horse after a long days work. 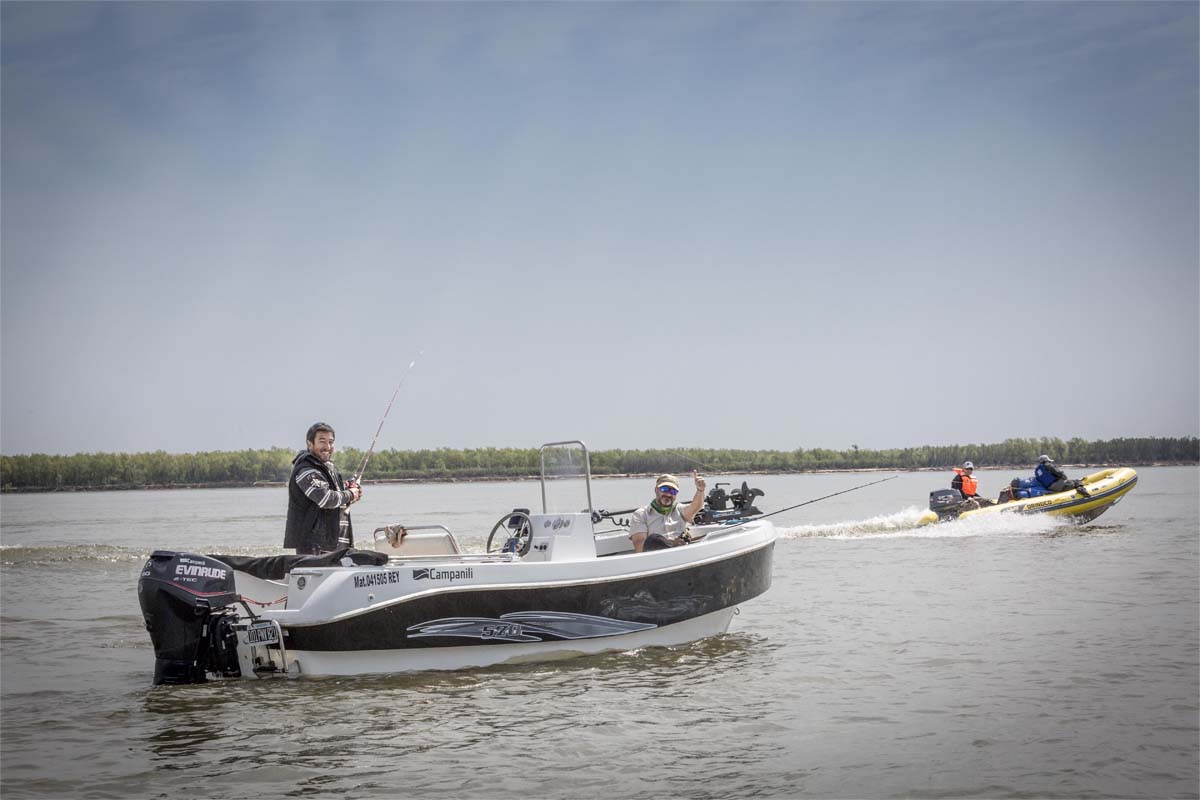 Local fishermen.
Gaia in the wonderland.
Klaus getting knot lessons.
Old school on the way to Esquina.
Cowboys with freshly hunted carpincho.
José and Walter offering their land for us to camp for the night.
In South America, cowboys are known as Gauchos. In the agricultural society they still play a very important role. 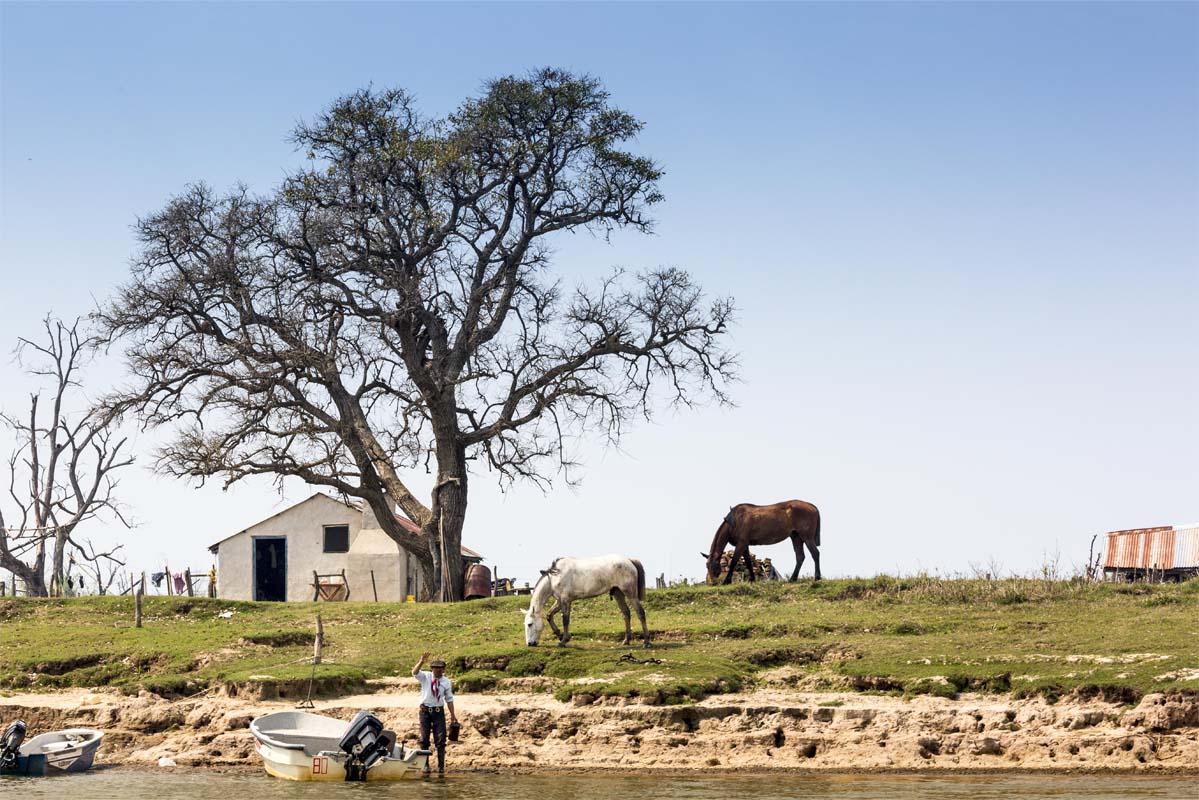