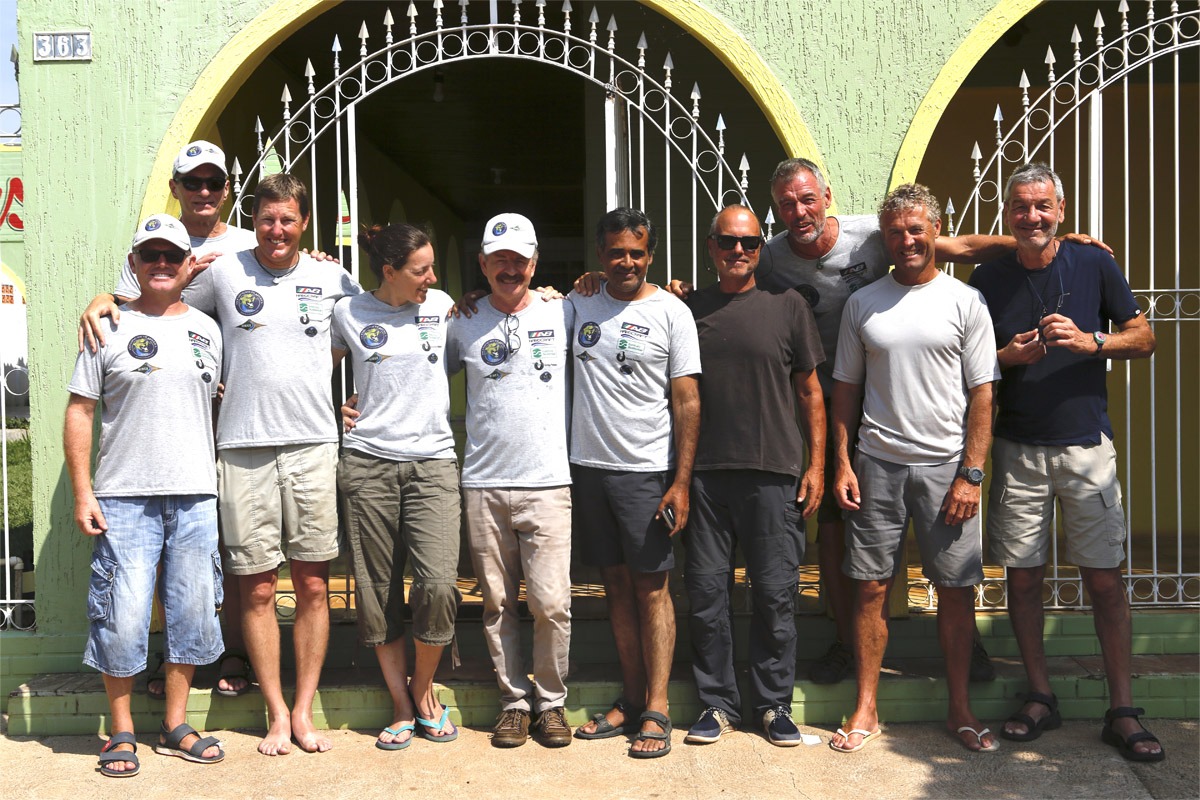 Third leg of the expedition finished here.
While Edwin, Toni, Paul, Wenka and Brando leave, Pablo and Werner join the team.
After loading the boats on truck,team had time to look around the city. Local museum was a good education.
Taking boats out at Gujara Mirim. River had unusually less water, which made it impossible for boats to cross. It was a sad moment but there no option but to take the boats out.
Anchoring the boats is always an issue. At Gujara-Mirim we were lucky to find a hospital boat. They kindly allowed us to putter boats next to them.
Putting boats in water at Porto Valho. Att he marina as opened our trucks, locals jumped to volunteer.
Though the journey we have meet countless amazing and helpful people. 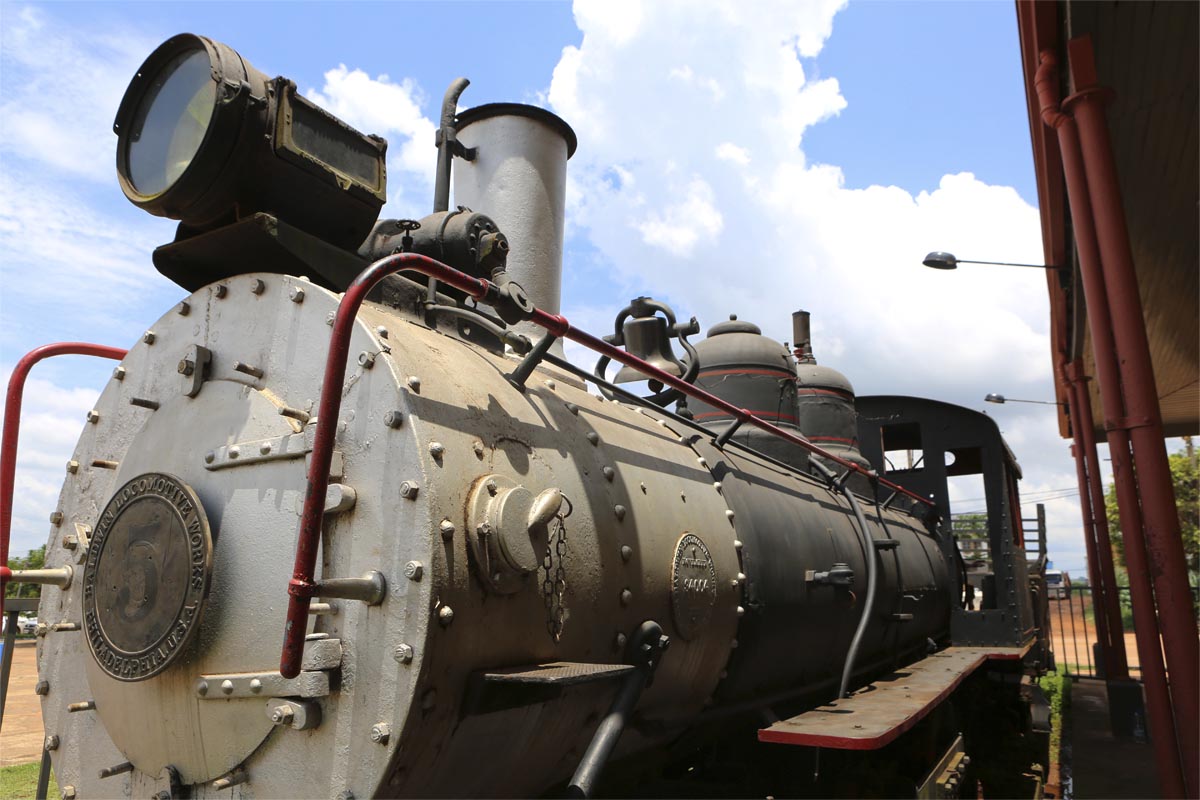 Guajará-Mirim lies along the Mamore river, just across the Bolivian border town of Guayaramerin. It was once the southern terminus of the Estrada de Ferro Madeira-Mamoré (the Madeira-Mamoré Railway), which was inaugurated in 1912. A old steam engine stands tall in the local museum.
Pablo get a taste of expedition on his very first day. 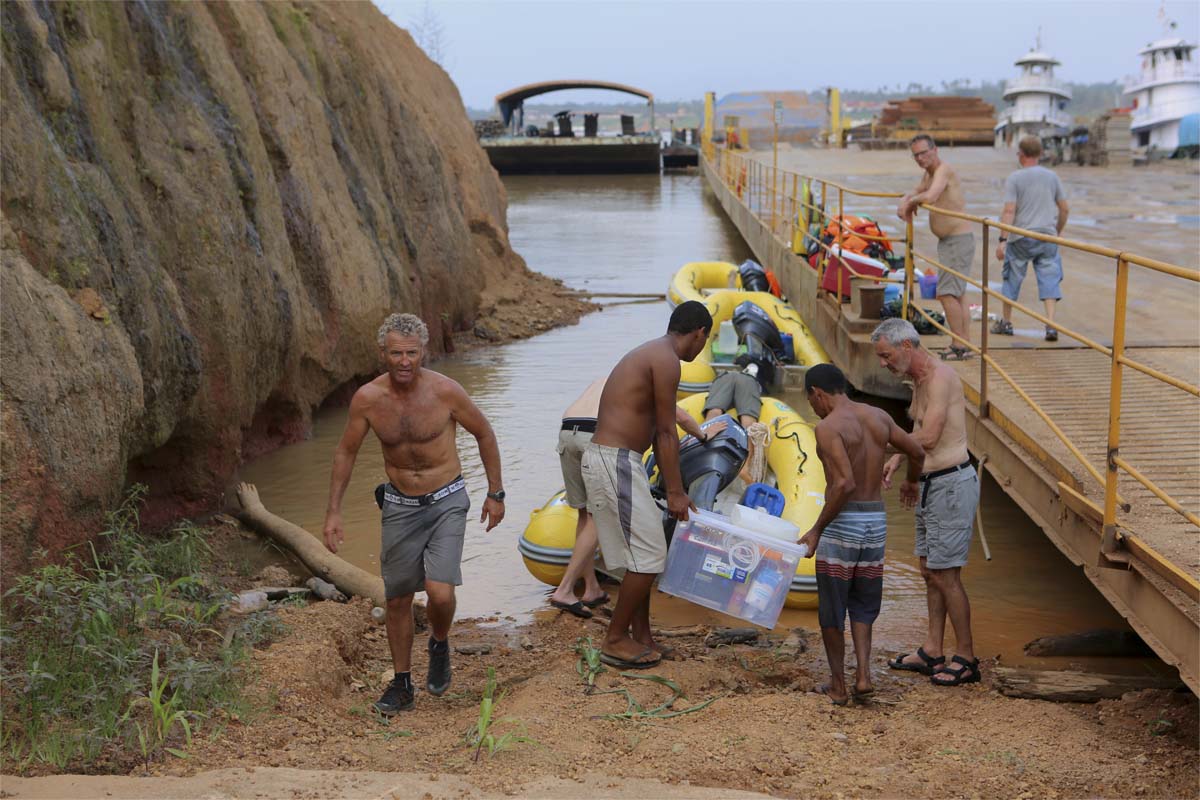 Boats all set for next phase of journey.
← Prev Article Next Article →