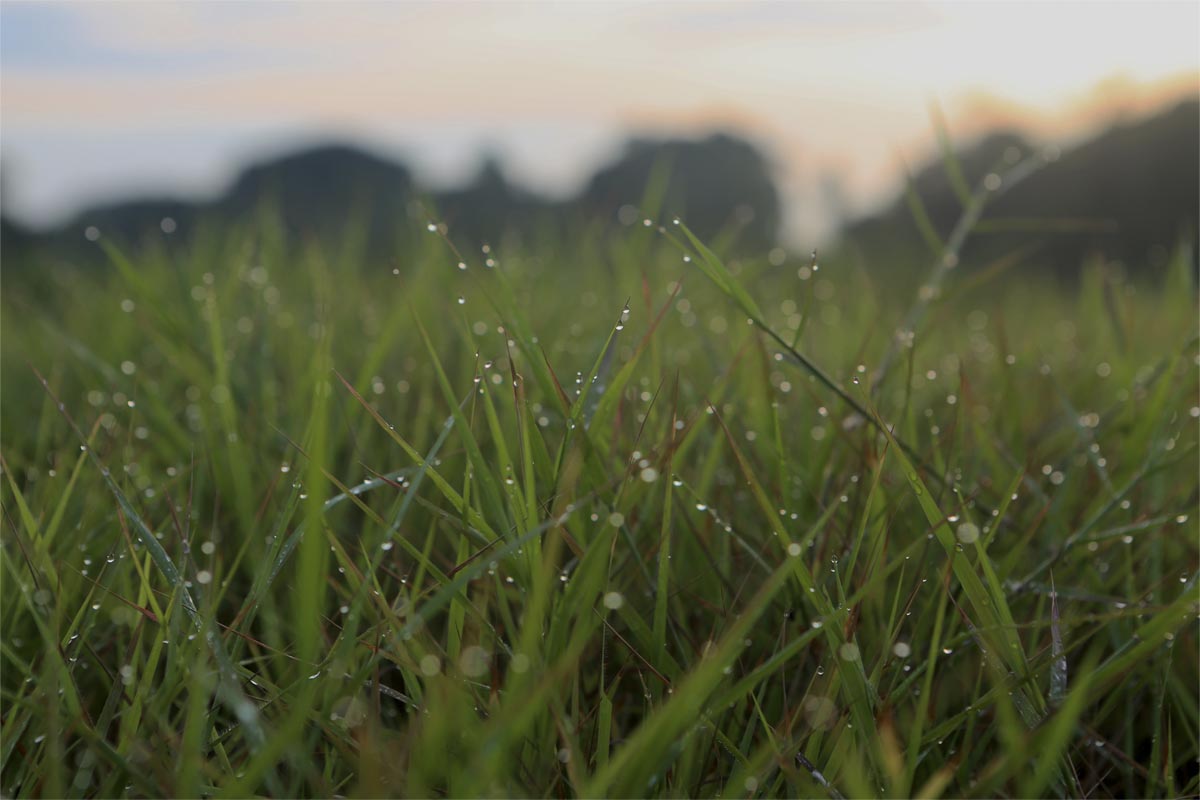 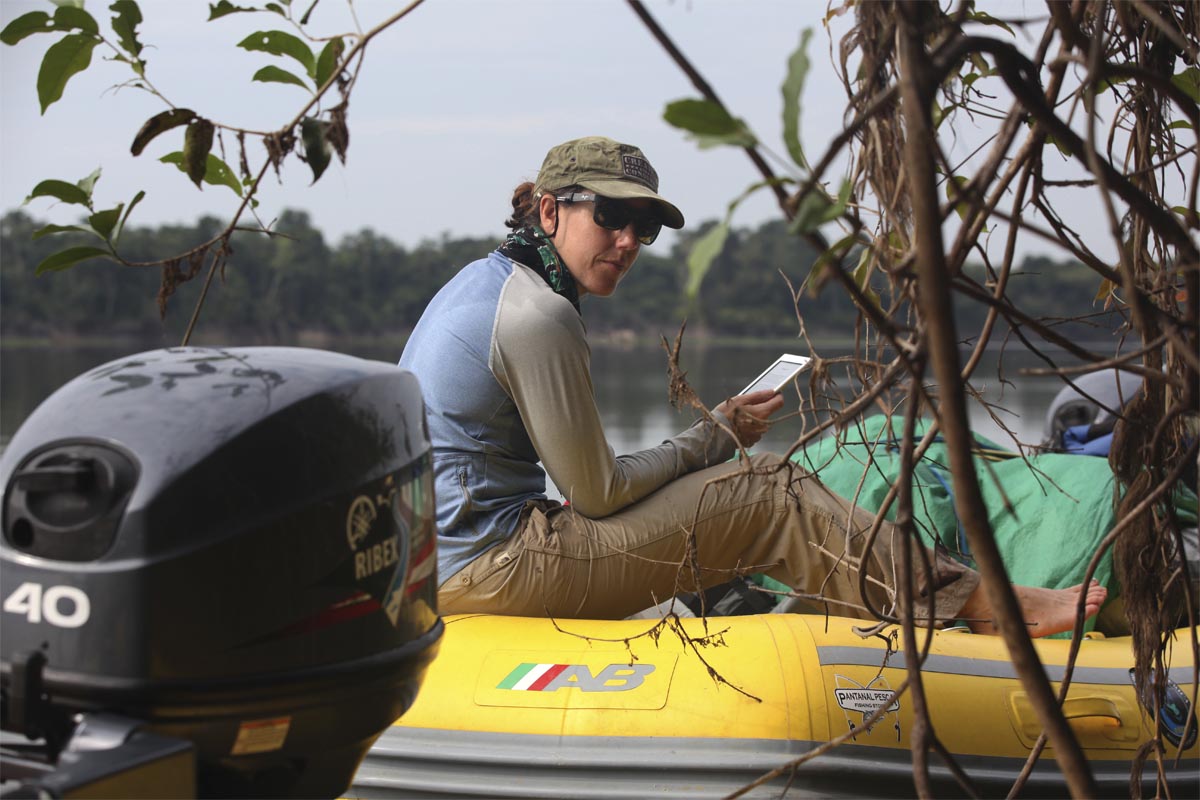 Wenka always manages to take time to catch up with her reading.
Ascending South America Expedition.
Fisherman Christiano releses Piranha back in water, as it was small in size.
Some of these villages by the river have some people visiting them during fishing season, which is between may to November. 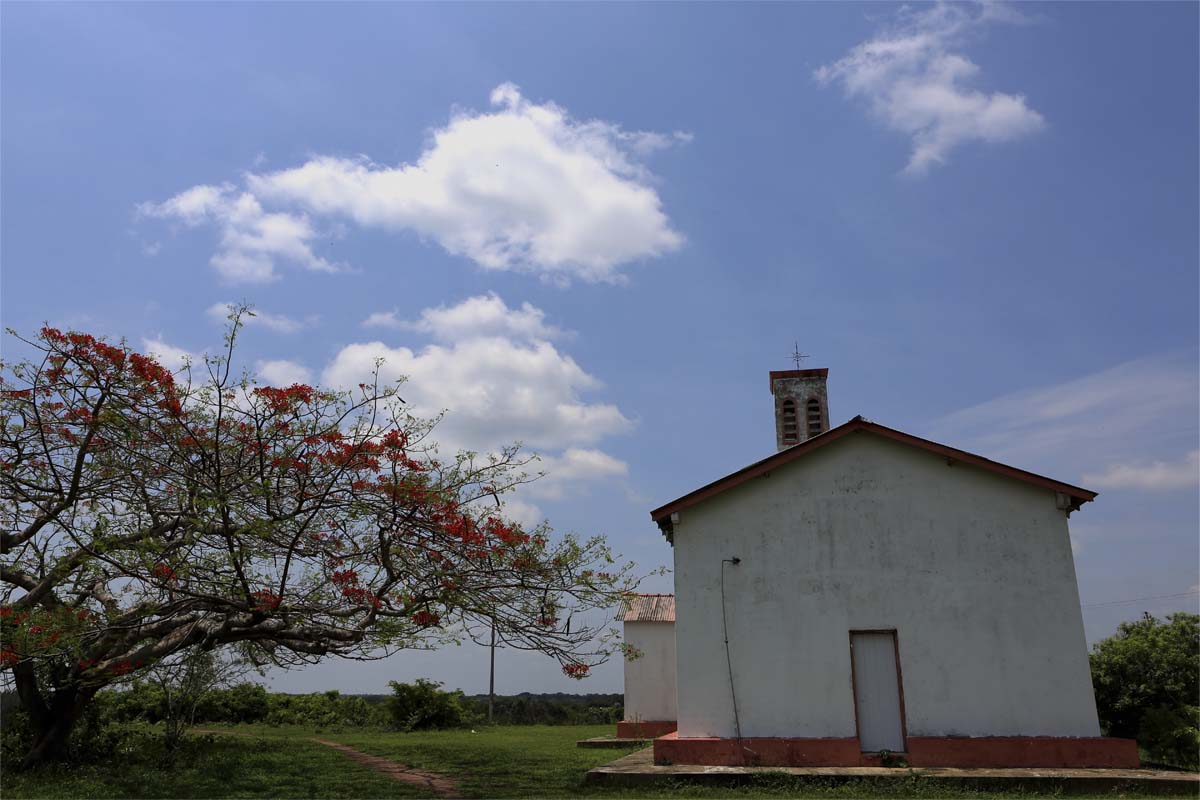 Pedro Negro is small village with 40 families, about 200 people living. Mostly decedents of slaves from Niger and Angola. This church on the hilltop overlooking river was build in 1935.
We camped on the opposite bank of river where Christano and two other fishermen where spending the night. They took us to their ‘secret’ lagoon in the forest where they fish unknown to other. Whole team gladly joined them on the early morning exploration.
Christiano Leading into the forest to the lagoon which is filled with fishes, not known to anyone else.
Alter of the church was painted inspired by Dali’s “Chrisy of Saint John of the cross”.
Secret lake in the middle of the forest. During rainy season, this lagoon joins river to bring in fresh fishes.
Not much tools are required by Christiano for fishing. In no time he caught a fish. 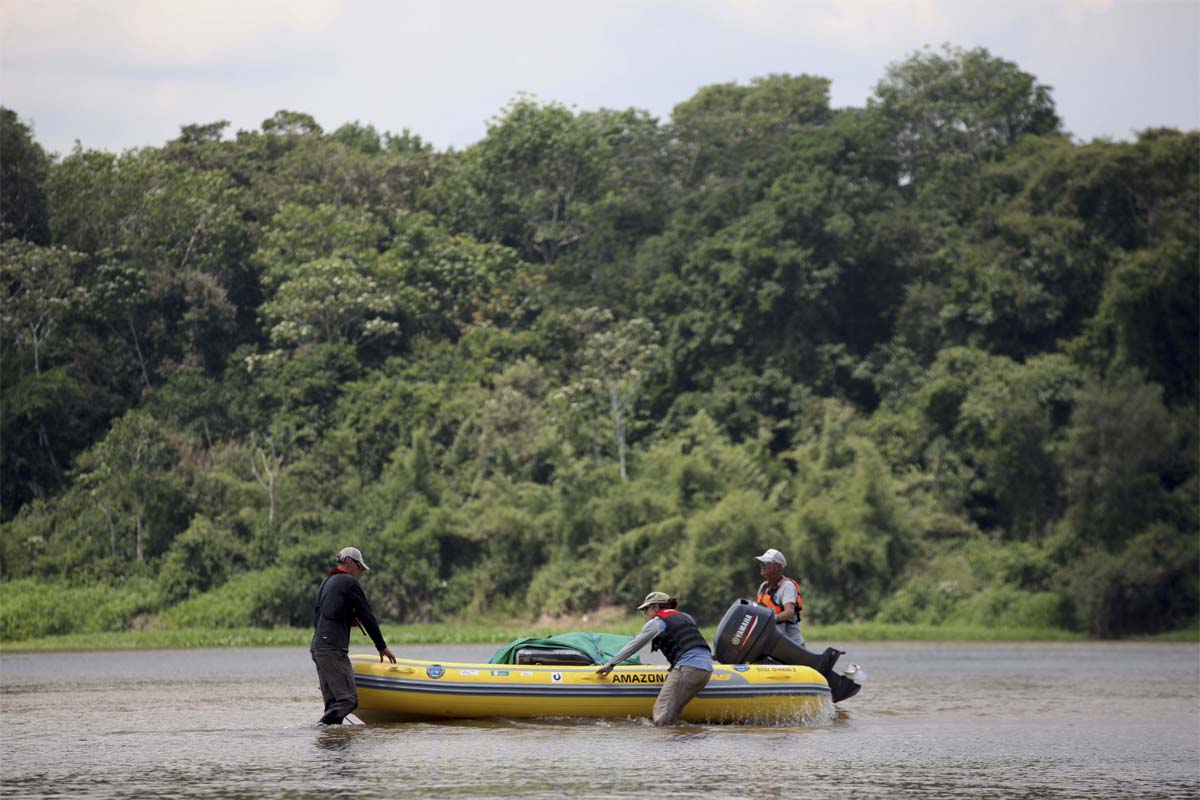 More pushing and pulling. Although not dangerous to humans, the thought of Caimans swimming around in the murky water is a daunting reality for the crew when they jump into the water.
← Prev Article Next Article →